Our mobile application ‘ShoPING’ has been featured in the August edition of FHM Magazine.

The team from FHM Magazine were tasked with creating stories and case studies on local businesses throughout the UK and came up to see us in Sheffield to interview us regarding our mobile application ‘ShoPING’.

We were then invited down to London to see the August edition hot off the press!

The project we were working on was a mobile application called ‘ShoPING’, which is the first of its kind focused on automation location-based marketing.

‘ShoPING’ works by filtering your favourite shopping preferences or categories and sends you push notifications letting you know about offers in stores in your surrounding area.

The FHM team were interested in what the app does, how it does it, and how designed and developed it as a small team. We spent a few hours getting interviewed, has some photographs taken and then took the trip to London to see the first editions coming hot off the press.

It’s fair to say it was an exciting few days and we look forward to being in more publications in the future! 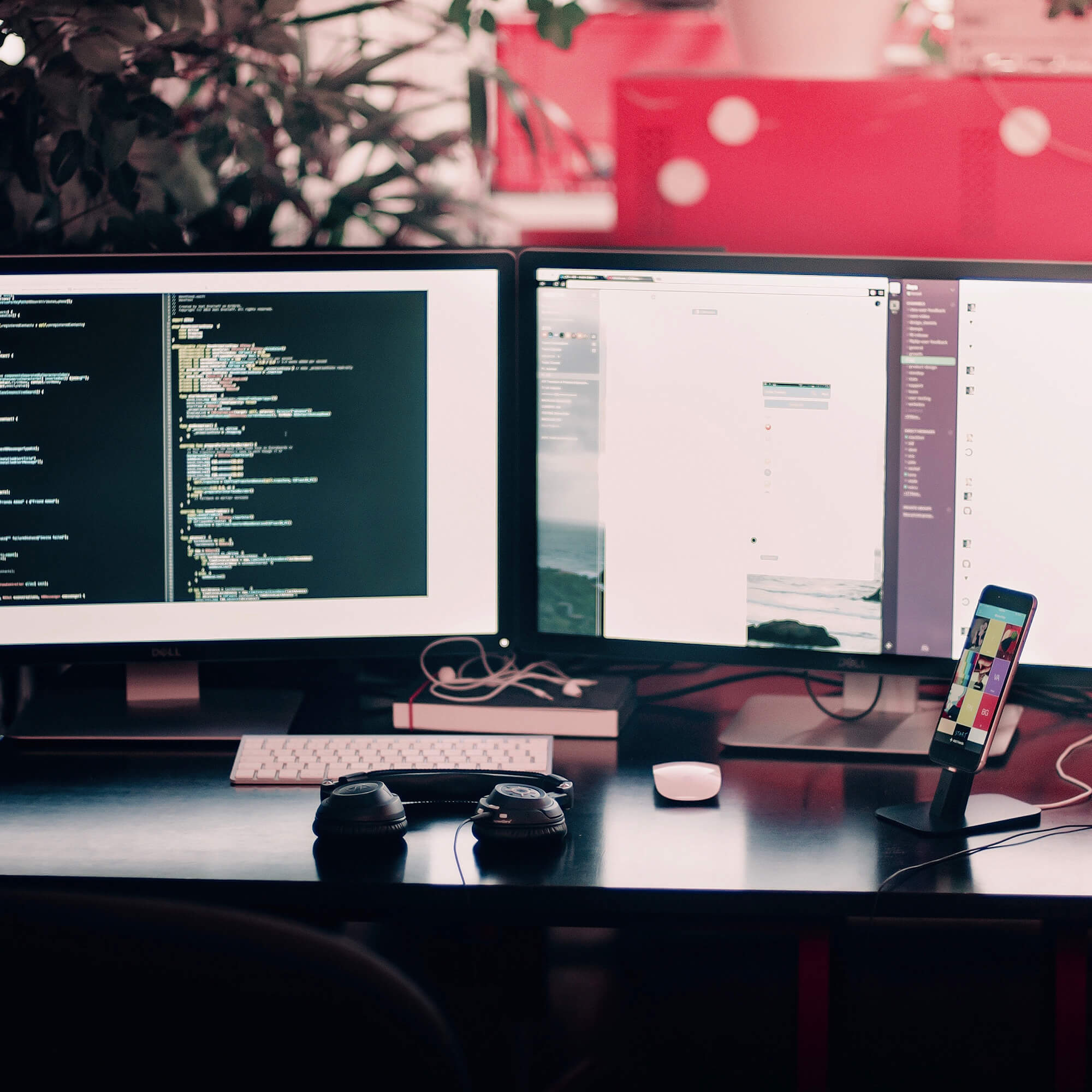 Personalisation: Does it matter?