To go native or to go hybrid, that is the question. If you’re undecided on which approach to take on your next mobile application project, then read on.

When it comes to mobile applications, there’s a huge ongoing debate between hybrid and native apps.

In this post we aim to answer the most common question – what’s the difference? We outline the pros and cons of native and hybrid applications, allowing you to make a more informed decision.

What are native apps?

Native apps are developed to work on a dedicated platform by using a definite/basic language, usually Kotlin for Android apps and Objective-C or Swift for iOS apps. If you require your application to be available on both app stores you will be required to develop a native app for each operating system.

A native app is one which is installed directly onto the smartphone or device and can work, in most cases, with limited or no internet connectivity, depending on the nature and features of the app itself. Native apps are also able to take full advantage of the device features such as GPS, camera and microphone. These apps can also utilise the device’s notification system.

Native apps usually provide better usability because they are designed with a specific operating system in mind, they ‘feel right’. They also tend to produce an improved interface that look and feel consistent with the device, enabling them to be intuitive and seamless. The performance experience is faster when using a native app as they are developed whilst following tight guidelines for a particular operating system and they function much faster in comparison to a hybrid app.

However, native apps do come with their disadvantages. Developing a native app requires more resources and incurs a greater cost compared to building a hybrid app. In short, native apps are exactly that – native to the user’s operating system and hence built per those guidelines.

What are hybrid apps?

Hybrid apps are a mixture of web and native apps. They are essentially, at their core, websites packaged into a native wrapper. Like native apps, they ‘live’ in an app store but they are cross-platform applications. They can be used across different platforms, like Android and iOS. Hybrid apps are developed using technologies such as HTML5, CSS and Javascript.

As previously mentioned, a hybrid app is powered by a website, and because of that fact, most of the information on the page is loaded there and then in real-time, as the user navigates through the application. This is different to how native apps work, they download the majority of the content on the first install of the app. This means that an internet connection is required for the user to make full use of a hybrid application.

The advantages of developing a hybrid app includes lower development costs, there is also no need to create different versions of the same app for Android and iOS, meaning you can use the same version of the app across multiple platforms. Secondly, if you create a hybrid app, it can be distributed across all major app stores thus increasing your target market, which you may not have been able to reach if developing a native app.

That being said, native apps tends to appear higher on the list within app stores. The disadvantages of developing a hybrid app include slightly slower performance and efficiency due to the fact hybrid apps rely on the quality of mobile cell signal and speed of wi-fi connection. Hybrid apps sometimes lack the look and feel of native apps and the UI/UX suffers a little, however with new technologies being released and existing ones continuously improving, this is blurring the lines between native and hybrid apps.

Developing mobile apps can be compared to travel.

There are several different travel options, they all serve the same purpose – all will get you from point A to point B – but the experience will differ depending on the route you choose.

For more information on how we can help you with your next mobile application, get in touch. 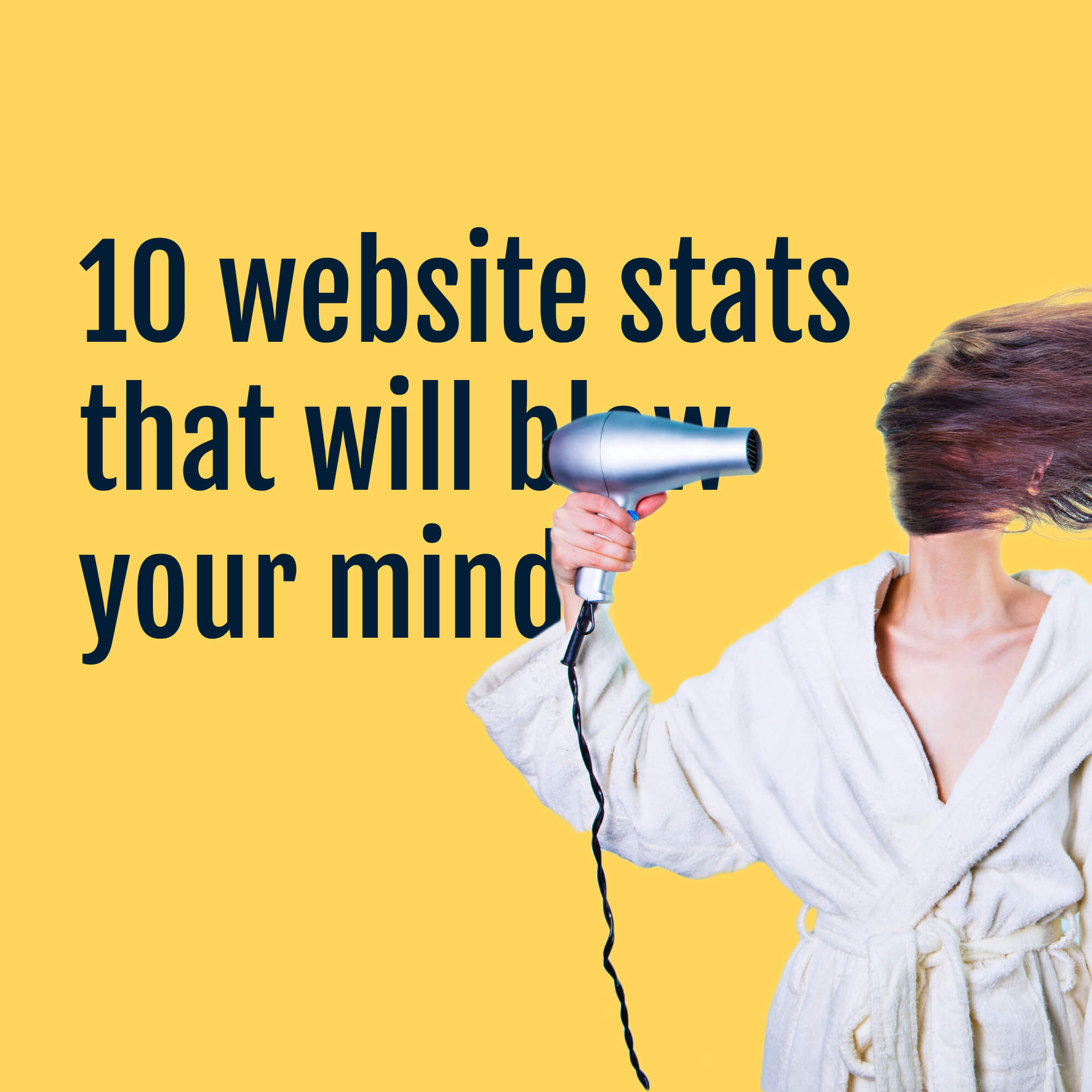 How Much Does A Mobile App Cost?